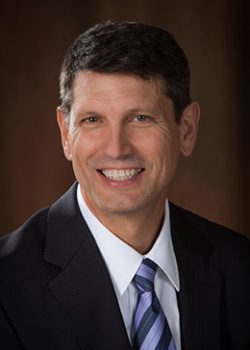 Fred also served as Secretary of the Louisiana Department of Health and Hospitals from 2004 to 2007. He earned his Medical Degree at Louisiana State University in New Orleans and completed a residency in Internal Medicine at the University of Alabama in Birmingham. In 2011, he earned a Master of Public Health degree from Harvard University School of Public Health. He was recently appointed as a member of The Medicaid and CHIP Payment and Access Commission (MACPAC) and has served on the Louisiana Federal Health Care Reform Steering Committee and the Louisiana Health Care Quality Forum, among others.