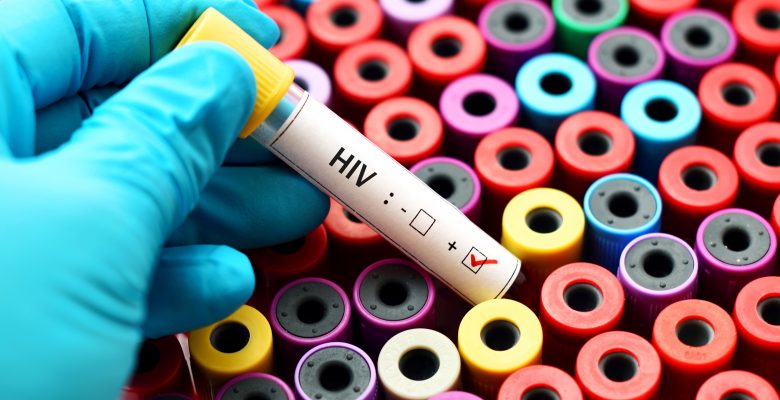 I started working in the field of HIV in 1996. It was the year protease inhibitors and highly active antiretroviral therapy cocktails began to change the course of HIV care. The HIV epidemic in the early years taught clinicians and caregivers the need for, and the intricacies of, culturally appropriate care for the LGBTQI+ community. Workshops and glossaries were created for employees to learn street references for various sex acts, and they were trained to collaborate with patients to develop risk reduction plans that worked within their preferences and lifestyle. As years progressed, the face of HIV began to diversify, and patients included injection drug users, women of childbearing age, and people of color.

In the 2000s, I worked for an HIV clinic that served a large geographic area, with one of its locations in a small, rural community. That particular location provided care to several adolescent gay men who were frequent no-shows. Staff also noticed that several young men who tested positive never showed up for their initial appointment. During our next weekly case discussion, the clinical team agreed to try something new with these patients. During every appointment, the physician, nurse or social worker would take time to discuss barriers to care explicitly. They would ask questions such as “Do you have difficulty getting to and from these appointments?” and “Can we do anything to make you more comfortable when you’re here?” It was a rural area, so we anticipated transportation might be the biggest issue. And since the patients were adolescents, we thought we might need to provide additional appointment reminders instead of just the standard reminder call a few days in advance.

After several conversations, one young man finally admitted that the waiting room made him uncomfortable. He told us that he was intimidated by many of the older patients. His confession was an eye-opener for the staff. Several of the men who attended this specific clinic were long-term patients that experienced the body dysmorphia that came with early HIV treatments. Many donned buffalo humps or had facial and limb wasting – which to the staff signaled survival during a time when we lost so many. The young men that were frightened by the scene painted in the waiting room did not know the medications available to patients with a new diagnosis did not have those side effects.

To ease the fears of these young men, we scheduled a youth clinic held on the same morning each month. Attendance increased drastically and the social worker started a support group for these patients.

We would have never have engaged this group if they didn’t trust the care team enough to share what was stopping them from attending clinic in the first place. My experience at the HIV clinic is a reminder of the necessity of trustworthy relationships. Listen without judgment. Consider other viewpoints. Take action to help patients feel comfortable. Meet patients where they are in their care journey. Perhaps most importantly, even if you have done significant work to train a culturally competent care team, no group is a monolith. Asking patients what they need and how you can help must be routine.