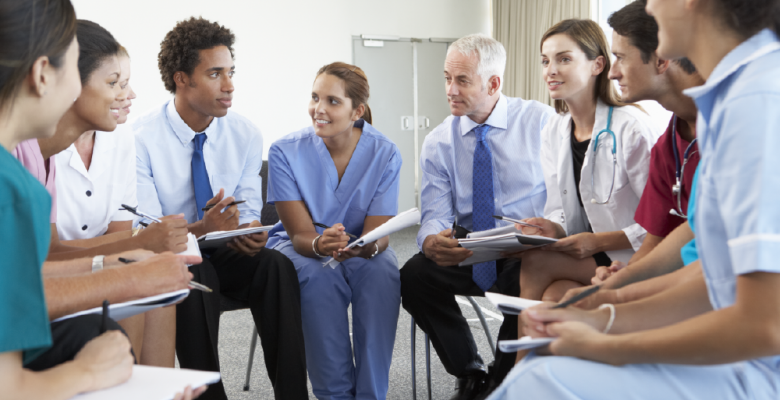 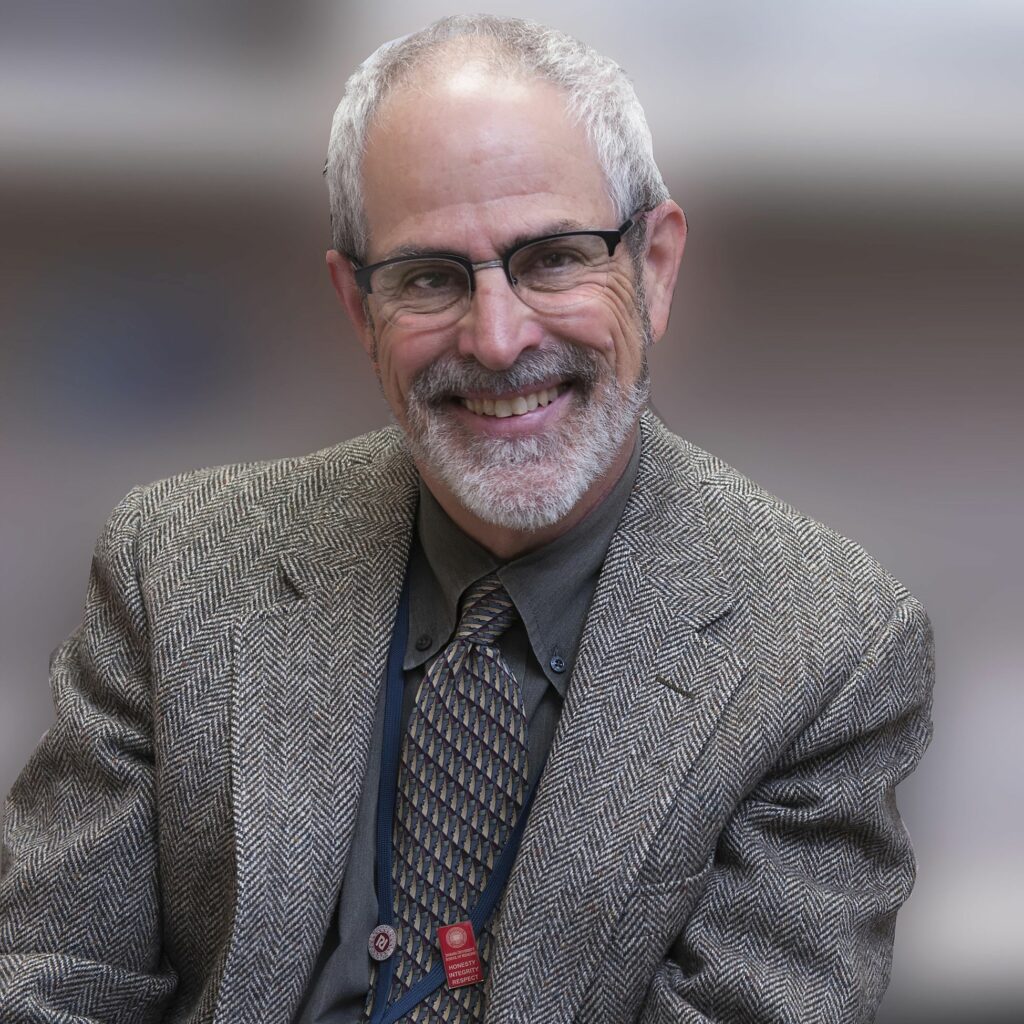 Several years ago, I was invited by a large hospital system in the Midwest to facilitate a conversation between a group of physicians and nurses who, according to the vice president for clinical affairs, “were at war with one another.”

The origins of the war were murky, but there were frequent complaints from both sides about a lack of trust and conflict between the two groups that stretched back years.  At the beginning of the day, and as people were milling around in their respective tribes, the VP pointed out one nurse and one physician to especially watch out for, “… because whenever they’re together distrust and conflict aren’t far behind.”

These two warring professionals became my “canaries in the coal mine.”  If they could somehow manage to find common ground, anything might be possible.

After a short introduction and description of how using an us versus them logic was ultimately enervating, eroded trust, and was a potential source of burnout, I invited the group to think about the things they loved about their work and/or lives, and to speak them into the circle in which the room chairs had been arranged.

Creating trust among medical professionals is not only possible, it is the bedrock on which our day-to-day work is based.

People talked about aspects of their work they loved, their children, their families and friendships, hobbies, and the like.  When it came to the physician I’d been warned about, he started off by saying, “You know, I’ve been practicing medicine for the past 30 years and I still enjoy it somewhat, but what I really love is playing the organ in my church.  I live for Sundays when I can get lost in the music and the sound of the organ in such a special space.”

The nurse, who was the next to speak, turned and said, “That’s really amazing because in the 25 years that we’ve worked shoulder to shoulder together, I never knew anything that really grabbed you outside of work.”  With misty eyes she went on to say, “Like you, I enjoy my job as a nurse, but to me at this point it’s just a job.  What I really love, is playing the organ in my church, and for exactly the same reasons!”

There was a brief silence followed by smiles and clapping in appreciation of the moment that had just occurred.  The nurse and the physician, too, were smiling at each other, recognizing at that moment, in fact, they were more alike than different. More importantly, they each took a risk and trusted a process designed to tap into what we’re like when we’re at our best.

Throughout the day, during small and large group exercises, there was a noticeable shift in the tone and content of conversations within and between the two professional groups.  It was as if what had happened to the two “canaries” had come home to roost as a model for how to take risks, speak from the heart, and trust in one another’s good will and intentions.

Creating trust among medical professionals is not only possible, it is the bedrock on which our day-to-day work is based.  It is also an antidote to the isolation and fear that so many health professionals feel and that threaten to undermine trust in one another and of our institutions.

About the Author
Richard M. Frankel, Ph.D.
Frankel is Professor of Medicine and Geriatrics at Indiana University School of Medicine where he directs the ASPIRE Fellowship, (Advanced Scholars Program for Internists in Research and Education). He is also a senior scientist at the Regenstrief Institute, Indianapolis, and holds an appointment in the Education Institute at the Cleveland Clinic.